1. Keerti Nagpure was born in Pune Maharashtra and did her total studies from the same city.

2. After Completing her studies in the field of interior designing she wanted to move on with the same field but some television crew spotted her social media and decided to cast her.

4. In the year 2012 she received Fresh Face Indian Telly Awards. 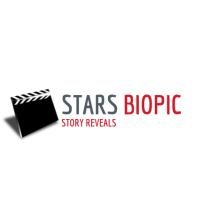